Research suggests that the human capacity for resiliency

and adaptation during times of stress is truly remarkable.

Although many of us have felt the weight of recent world events, including the global pandemic, on our emotional and mental health, research suggests that the human capacity for resiliency and adaptation during times of stress is truly remarkable. In a forthcoming study on “Mental Health During the First Year of the COVID-19 Pandemic,” researchers have found that although individuals surveyed reported increased levels of anxiety, depression, and stress in the early months of the pandemic, most adapted quicker and recovered sooner from the emotional health impact than many mental health
professionals originally estimated.

The same goes for suicide rates. Contrary to what some news media outlets initially reported, and what many mental health experts predicted, suicide rates globally have either declined or remained stable through the pandemic (source: NIH, National Library of Medicine). Nevertheless, suicide is and remains a significant public health problem worldwide.

Suicide in the U.S.

Even with all the awareness and attention, suicide is something we find difficult to discuss with one another. It can be overwhelming to ask a friend or loved one if they are okay, and whether they are considering harming themselves. Though we care, we are afraid to intrude. Perhaps we will insult the person. They may become angry or stop talking to us. Would asking about it make it worse? Perhaps we would even accidentally plant the idea? While these fears are understandable, there are some important facts to consider:

• Asking about suicide does not increase risk. Recent research informs us that asking someone if they have thought or are thinking about taking their own life reduces the likelihood that someone
will. This is true with adults and asking an adolescent had even more positive results.

• Perhaps we wonder if they are just seeking attention. It is best to treat concerns related to suicide seriously. A person making statements or displaying warning signs may or may not be attention-seeking, but what they are clearly doing is desperately asking for help.

• Most people that survived a suicide attempt stated afterwards that they felt like they did not have anyone they could speak to about what was happening in their lives.

• Suicide attempt survivors state that anyone that shows compassion and empathy is helpful. You don’t need to be an expert or know exactly what to say. Simply showing someone, you care enough to really ask how they are doing can be enough. You have the power to say,
“This is not how my story will end.“

Know the Warning Signs of Suicide

• Talking about wanting to die or expressing interest in death

• Researching a way to kill themselves (i.e., searching online)

• Talking about feeling hopeless or having no reason to live

• Talking about feeling trapped or in unbearable pain

• Talking about being a burden to others

• Increasing use of alcohol or drugs

We urge you to “Dare to Intrude” and have these difficult but potentially life-saving conversations. 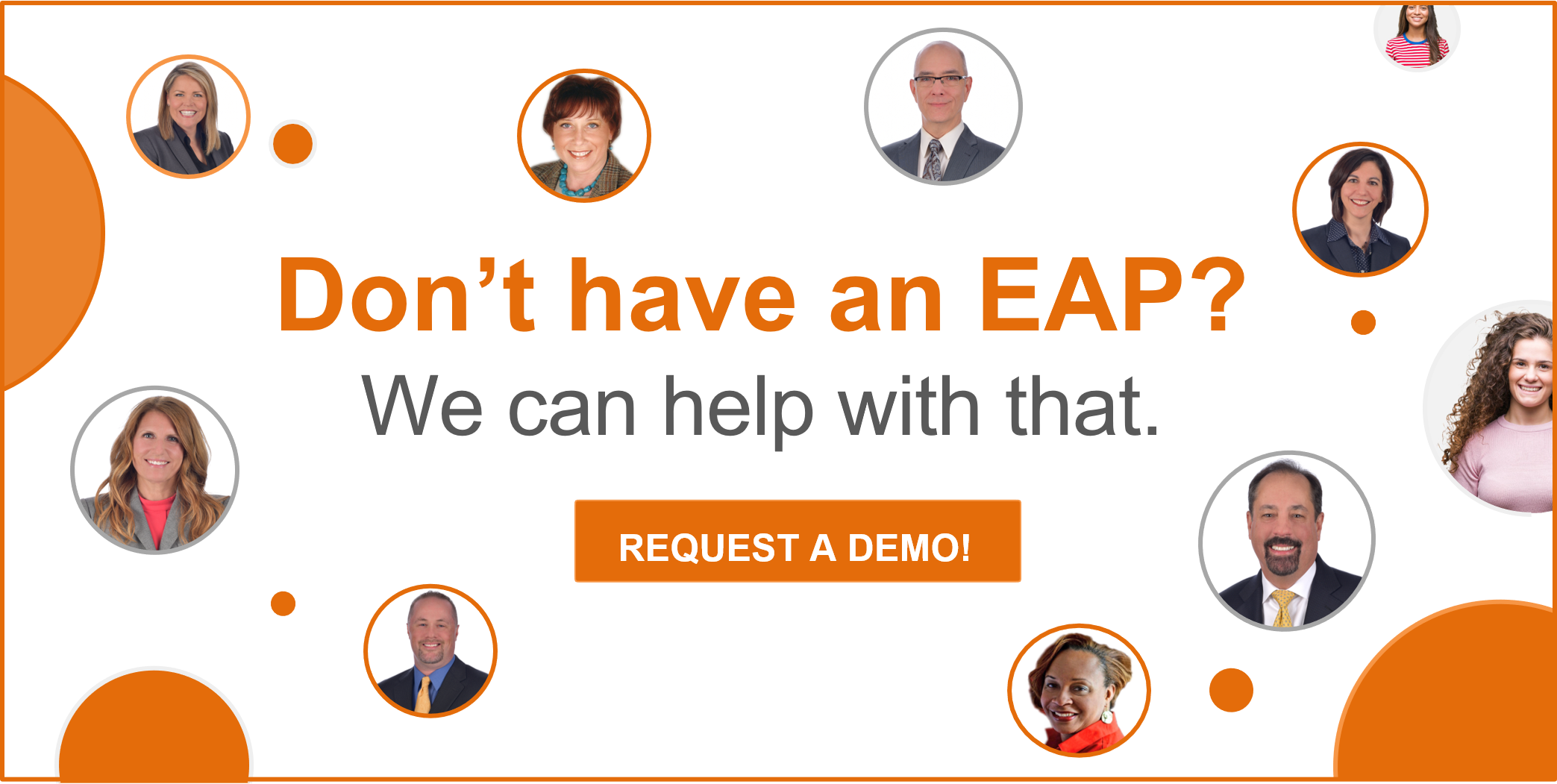 When you partner with Ulliance, our Life Advisor Consultants are always just a phone call away to teach ways to enhance your work/life balance and increase your happiness. The Ulliance Life Advisor Employee Assistance Program (a total Well-being Program) can help employees and employers come closer to a state of total well-being. To enhance employee well-being, we also offer a vast array of digital employee training classes as well as in person training.